How Far? A Tale of Determination, DNA, and Drama

Bob Wilber wrapped up his lengthy professional sports and marketing career in 2016 and immediately wrote and published his autobiography "Bats, Balls, & Burnouts" to great acclaim. For "How Far?" he stretched his writing muscles into an entirely new genre.

"How Far?" is historical fiction, and the story surrounds two disparate characters. Wilber wrote "How Far?" as those two characters, in their distinct voices. One is a gifted baseball player from Southern California and the son of artist hippies. The other is an undersized hockey player from Roseau, Minnesota, a hotbed of high school hockey in a state where hockey is king. Roseau is a small community just south of the Canadian border and has produced numerous NHL and international hockey stars.

Both characters progress through the challenges they face. Each comes from vastly different upbringings. Both reach levels of greatness. And, thanks to one spontaneous moment, they met, became friends, and achieved their individual paths to the pinnacle of their sports.

It is an unlikely story, but a very possible one brought to life by Bob Wilber's technique and attention to detail. There is drama, heartbreak, elation, and more. Life lessons learned. Moments of brilliant brightness as well as the darkness of personal lows. There are also deep dives into the world of amateur and professional sports, down to the tiniest important details. It is a tale of life, told through the lens of elite athletes playing different games while they impact each other's lives. 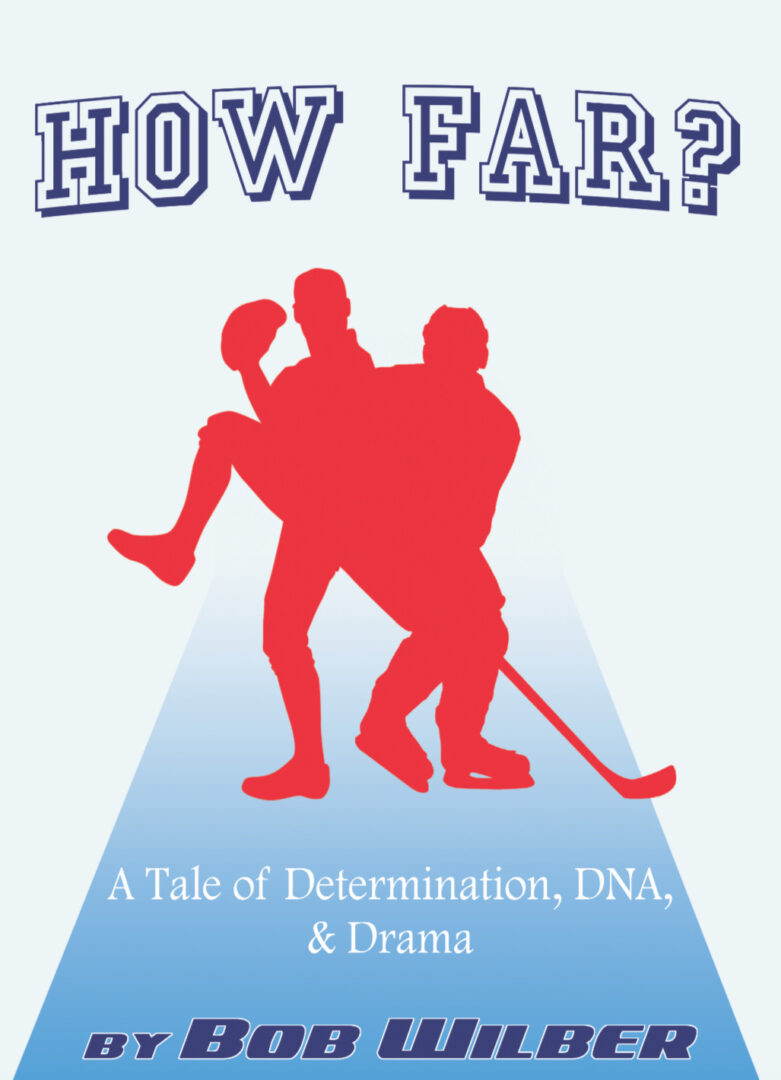 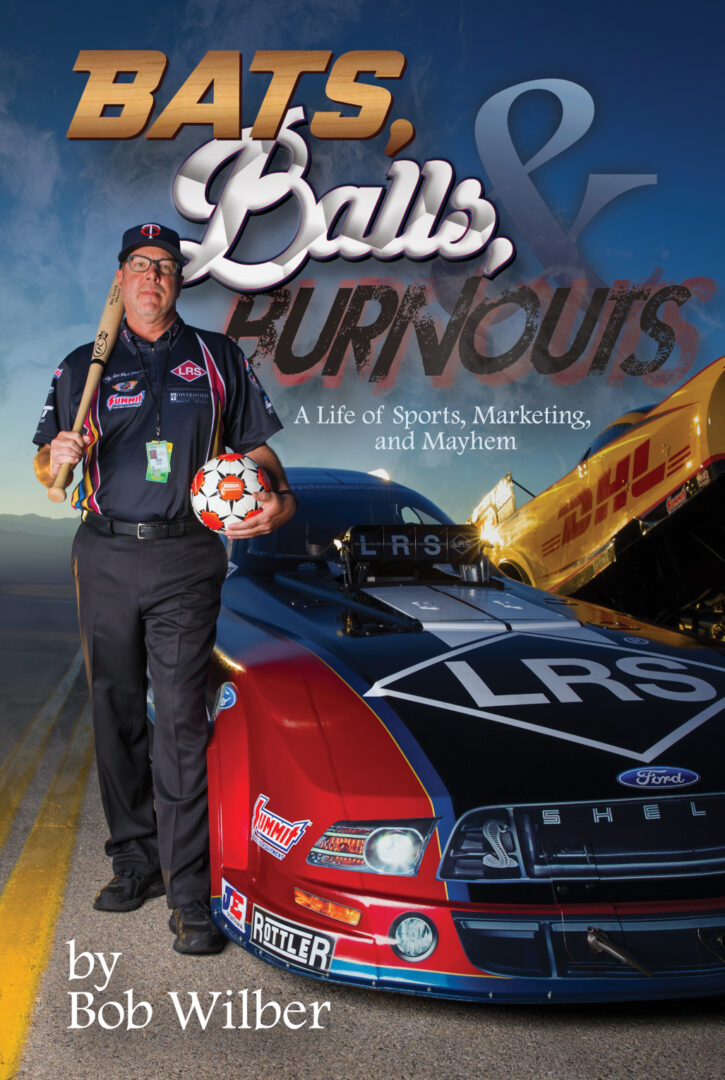 Bats, Balls, & Burnouts Is the Autobiography of Bob Wilber

Bob Wilber grew up aspiring to follow in his father’s baseball footsteps, and while he was able to secure a full college scholarship and later spend parts of six years in professional ball, as a player, coach, and scout, his mother’s writing, communications, and public relations skills were what eventually defined his career.

After a successful and adventurous sports marketing trek through the sports apparel business, agency work, and professional indoor soccer, he saw his first drag race as he closed in on his 40th birthday. Little did he know that he’d go on to spend 20 consecutive years as a team manager and PR representative for Del Worsham and then Tim Wilkerson, two of the most popular Funny Car drivers on the NHRA tour.

At the conclusion of the 2015 season, Bob ended his drag racing run in order to take on a year-long journey, writing "Bats, Balls, & Burnouts."